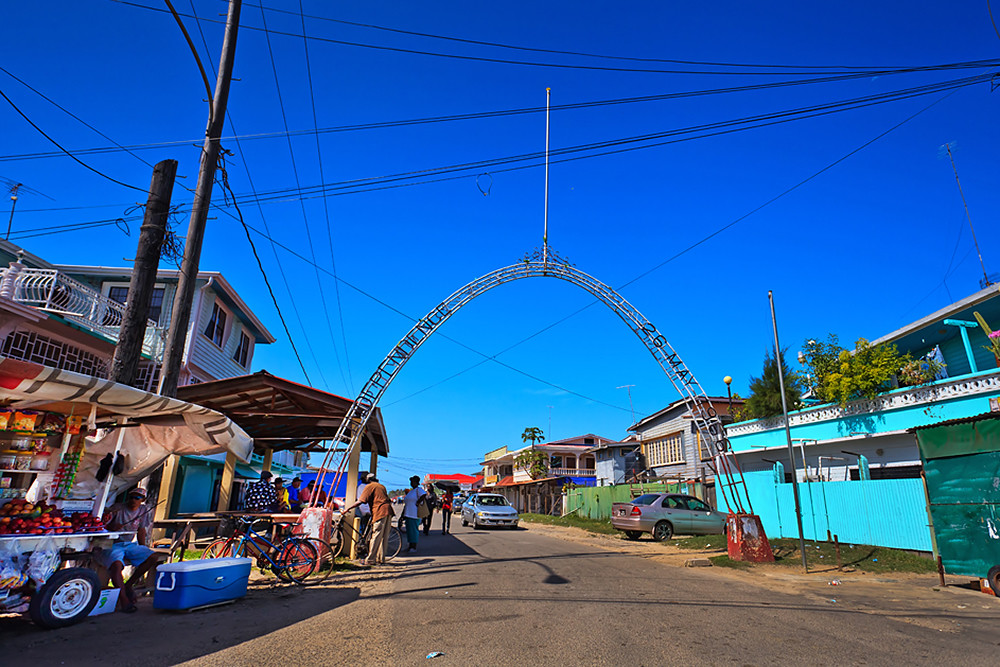 Rose Hall was once owned by Dutch planters and later purchased by Ex slaves. In 1908, it acquired village status; and it wasn’t until 1970 that it became a town. Rose Hall has an area of 13 km² and a population of about 8,000. Rose Hall is one of the six (6) main towns in Guyana

Rose Hall is a hub for the surrounding areas where people buy raw materials for clothing and grocery in the Berbice region. Two banks and stores lined the main public roads. Most of the stores are clothing stores and grocery stores. The Welfare Cricket Ground is a cricket ground that formerly held First-Class Cricket matches. Even though the town is small is definitely one of the must-visit places in Guyana. 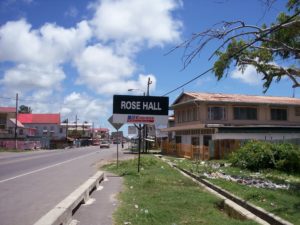