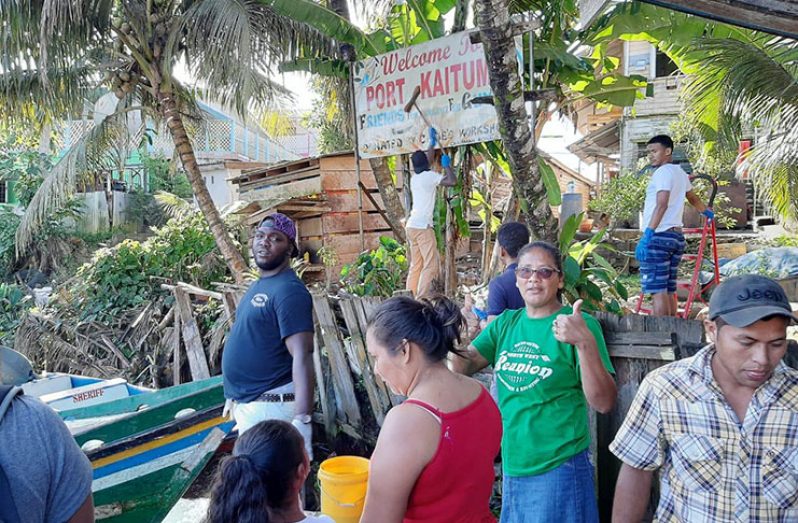 Port Kaituma is a small village within the Barima-Waini administrative region of Guyana. It became known internationally as a gateway village to the People’s Temple settlement in nearby Jonestown. It has long been a hub for mining. 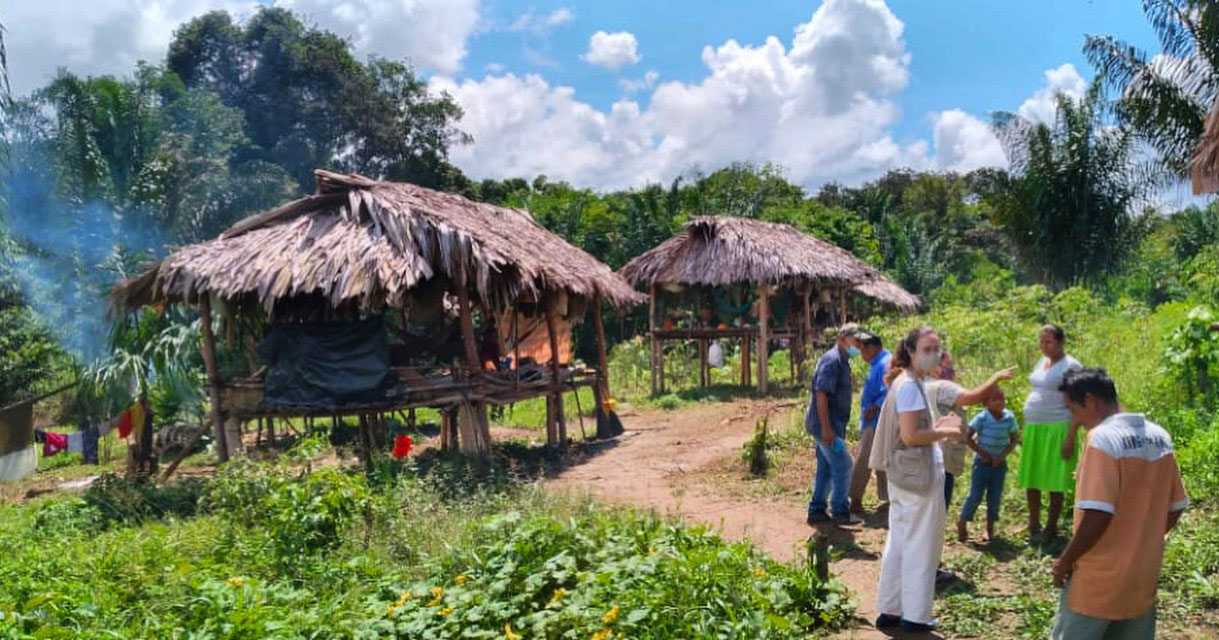 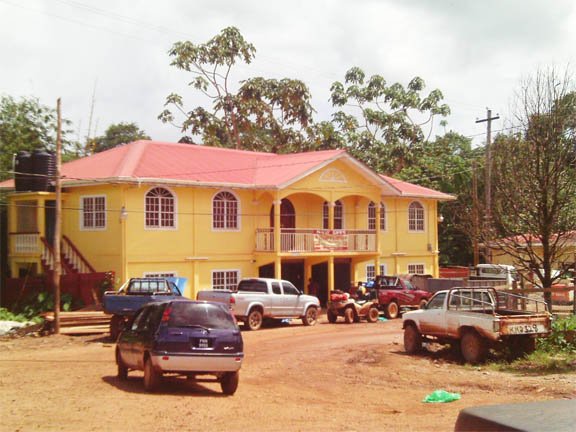 At the time of the manganese mining, Port Kaituma had three separate areas. The mine managers’ house and the guest house were in a large clearing separated by a short road through the forest from the main rail-head and manganese loading facility. A longer road led in the opposite direction to the area known as ‘Bottom Floor’ where the workers lived. 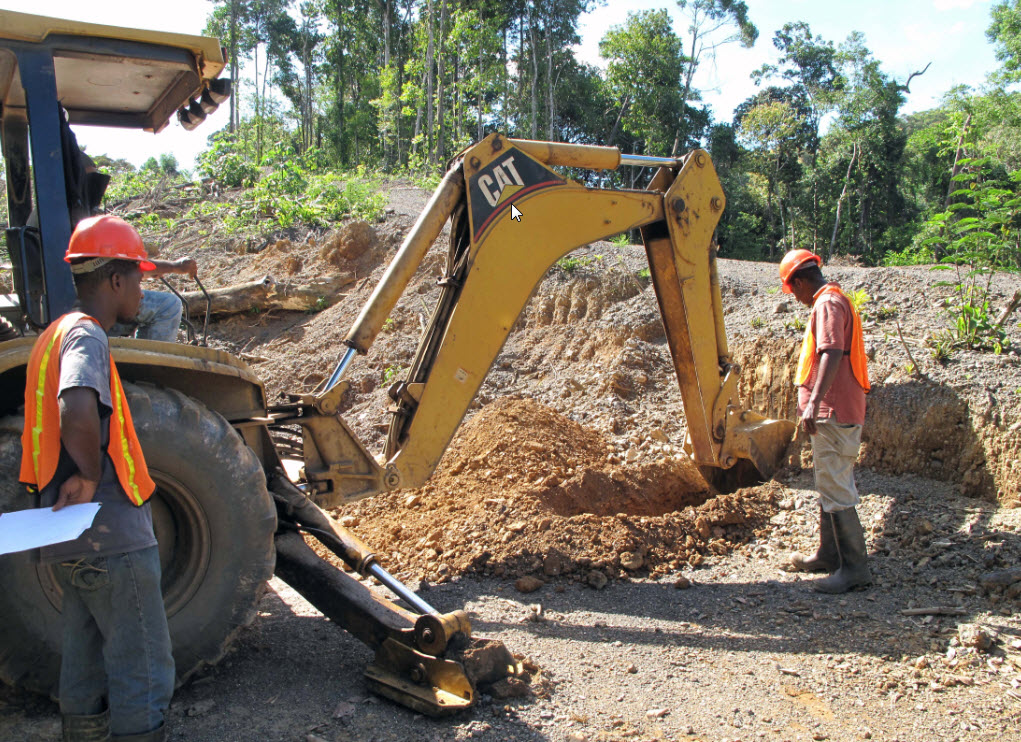 The manganese was transported from Matthew’s Ridge via a 64-kilometre (40 mi) railway and then shipped from Port Kaituma to Chaguaramas Bay in Trinidad, from where it was distributed for industrial use with a large proportion going to Stavanger in Norway. 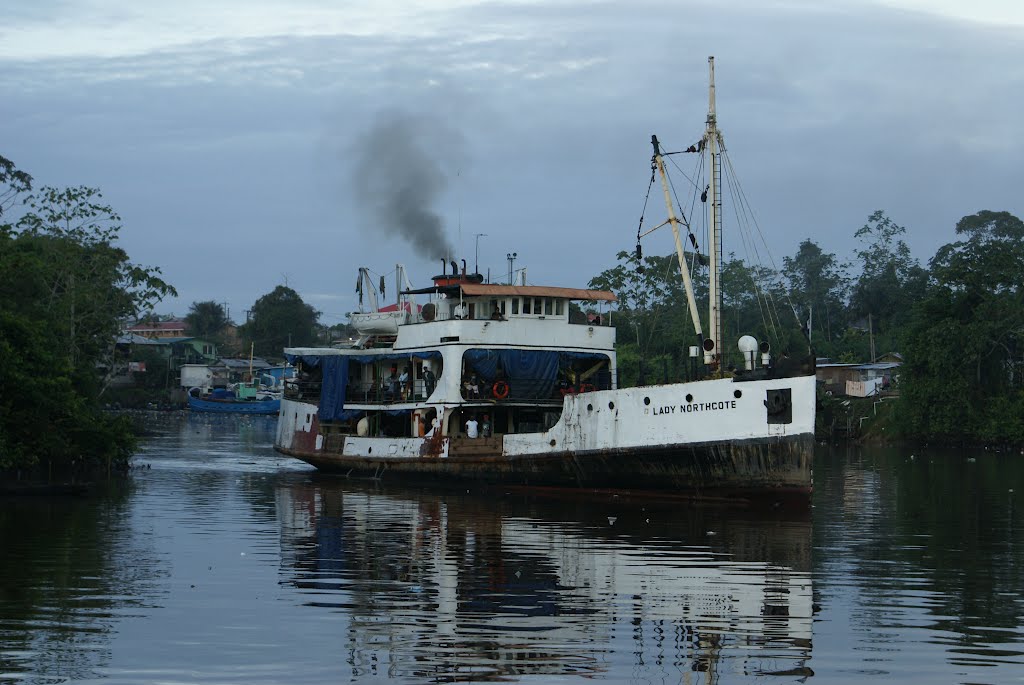 CLICK ON THE AMAZON BANNER BELOW TO SHOP ALL THINGS GUYANA