Mount Roraima – the most beautiful triple border in the world 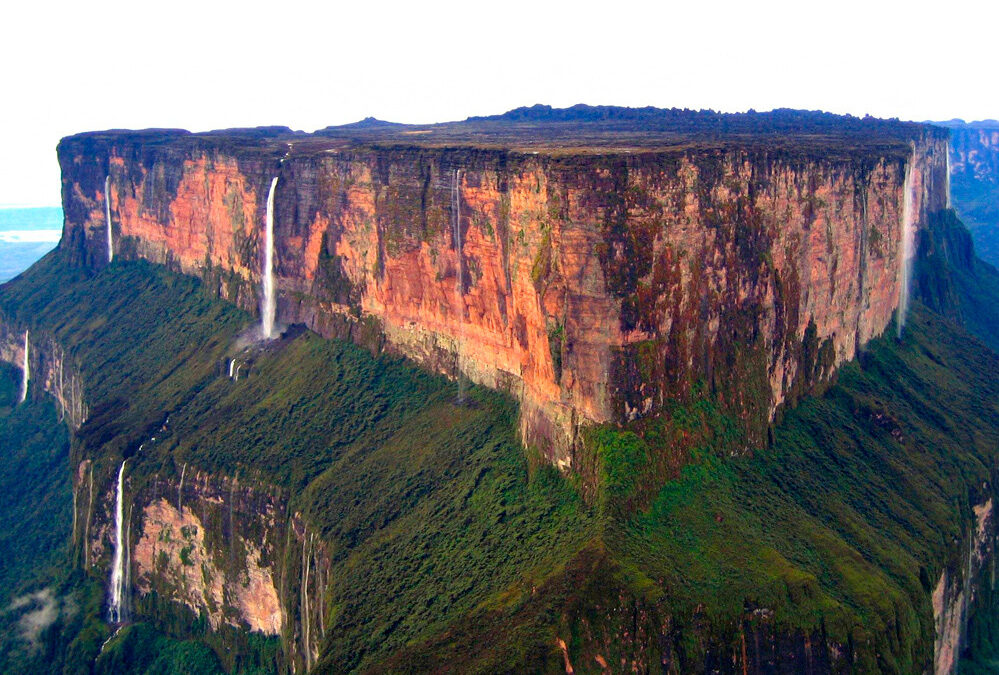 Mount Roraima Spanish: Monte Roraima; Tepuy Roraima Portagues:  is the highest of the Pakarima chain of (table-top mountain) or plateau in South America. First described to Europeans by the English explorer Sir Walter Raliegh during his 1595 expedition, its 31-square-kilometer (12-square-mile) summit area is bounded on all sides by cliffs rising 400 meters (1,300 ft). The mountain also serves as the tripoint of Venezuela, Guyana, and Brazil Raleigh learned about it from indigenous peoples, who lived there before the arrival of Europeans in the 1500–the 1600s. 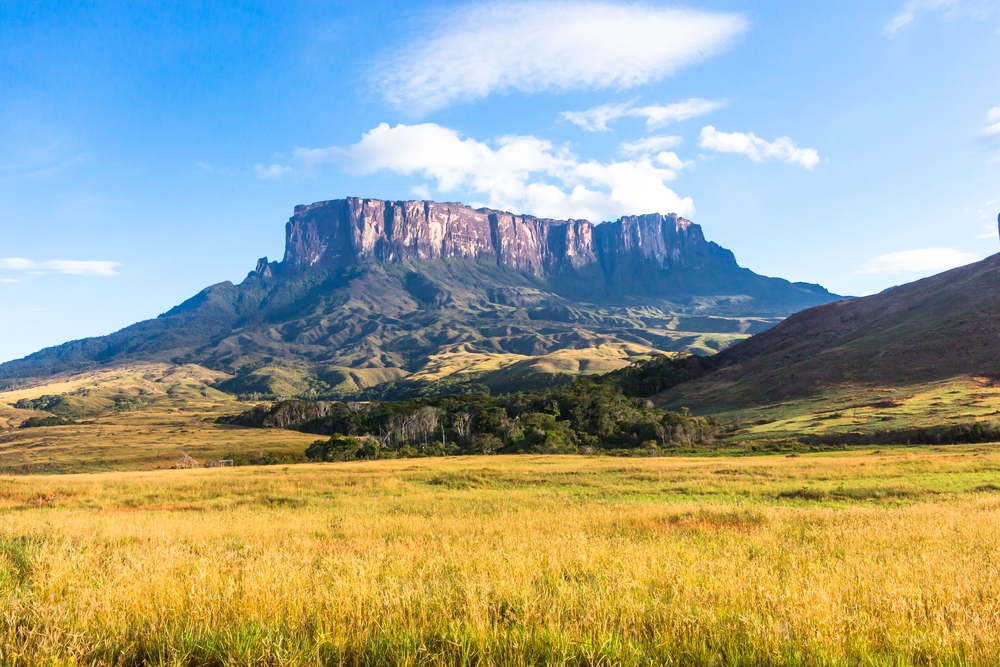