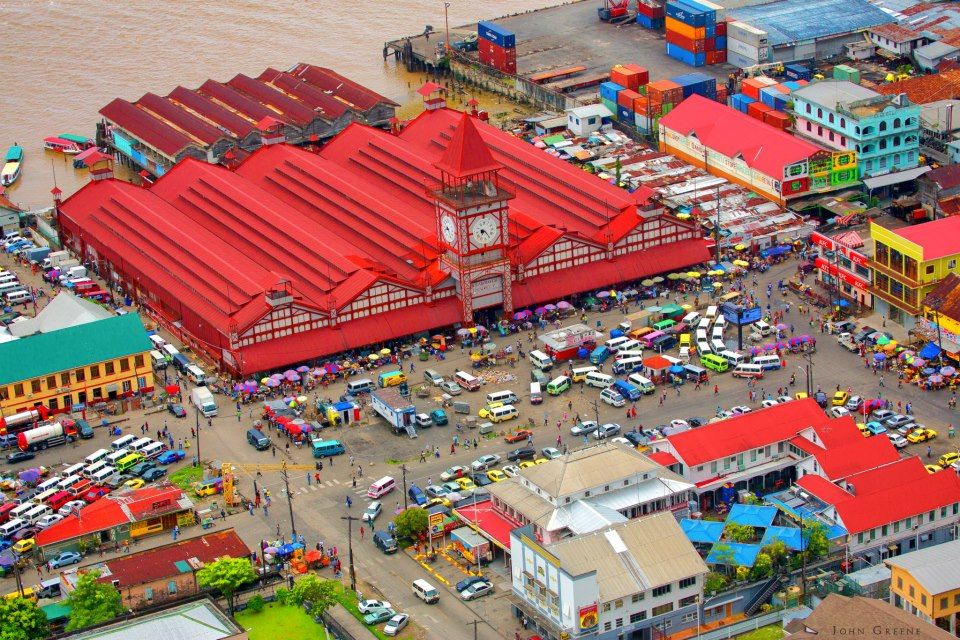 Georgetown is located in Region 4, which is also known as the Demerara-Mahaica region. It is the country’s largest urban center. It is situated on the Atlantic Ocean coast at the mouth of the Demerara River and it was nicknamed the “Garden City of the Caribbean”.Georgetown serves primarily as a retail and administrative center. It also serves as a financial services center. The city recorded a population of 200,500 in the 2016 census. 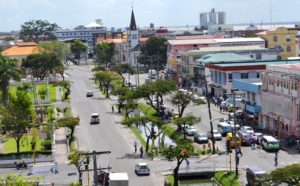