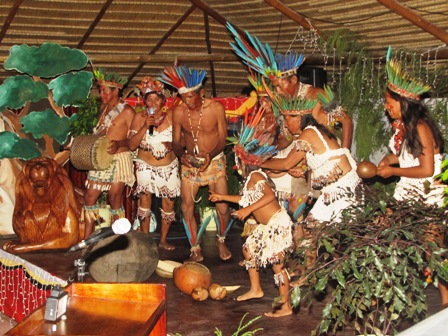 Amerindian Heritage Month is an annual observance that is held every September in Guyana in honor of Guyana’s indigenous peoples. 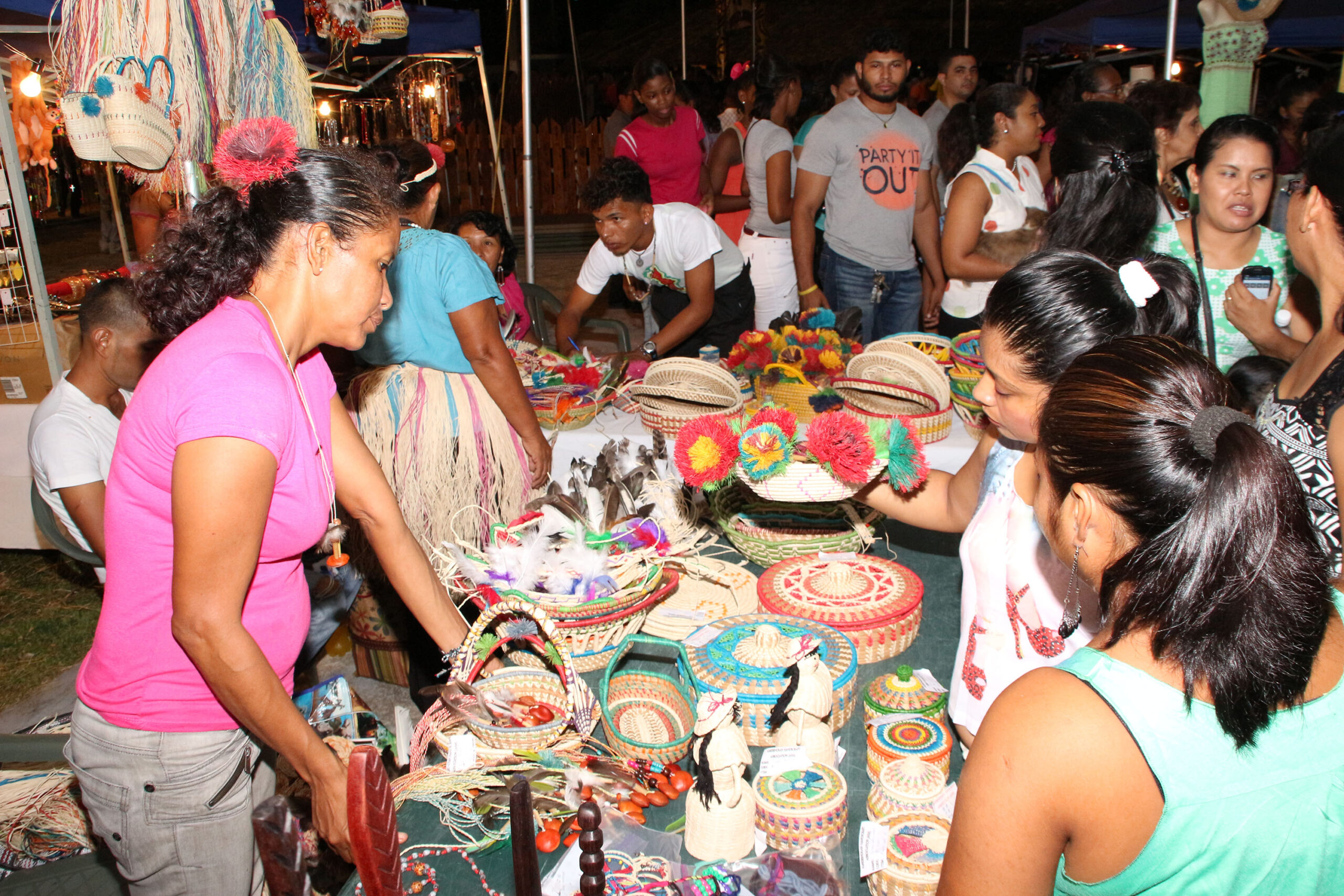 The official opening of Amerindian Heritage Month celebrations takes place at the Umana Yana on the first day of September.  Every year a ‘Heritage Village’ is selected, which becomes the focus of festivities, particularly on 10 September. Previous Heritage Villages include Aishalton (2011), Sophia (2010), Orealla (2009), and Santa Aratak (2008). 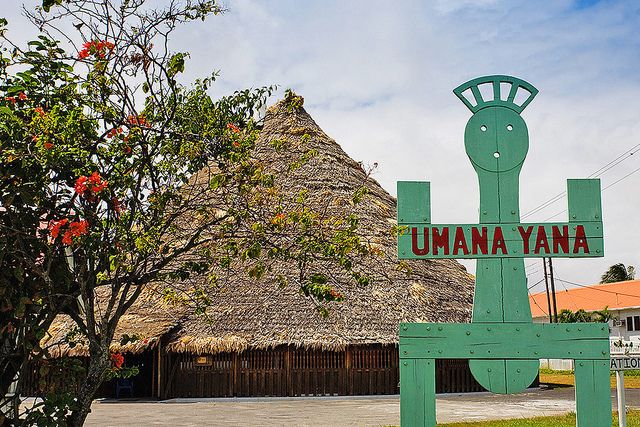